Manfred Mann has had one of the
longest and most varied careers
in the British R&B scene. Originally
hailing from South Africa, he had many
top 10 hits in England and the USA.
Before British blues and R&B became
huge around the world, musicians
moved in and out of bands, sometimes
not staying long enough to get their
name in the credits. Some achieved
great success while others drifted into
obscurity. A few met with a tragic end.
My friends and I saw Manfred Mann's
Earth Band in the early 70s. You can see
my photos and read our memoirs
of the concerts at -
Brit Rock By The Bay
The article below is from "British Beat
1960-1969". By Terry Rawlings.
Copyright Omnibus Press 2002. 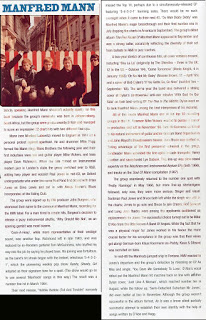 Below is a page from the amazing
book "Rock Family Trees" by Pete
Frame. Copyright by
Omnibus Press 1993.
Manfred Mann, a history 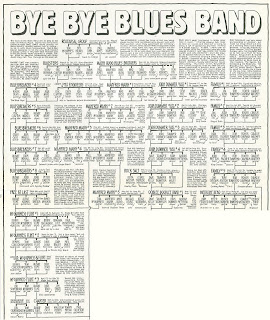 A review of an early album
that contained the hit, "The
Mighty Quinn".  It was written
by Bob Dylan. Manfred Mann
continued to do Dylan songs
for many years.
"The Mighty Quinn", (live clip) 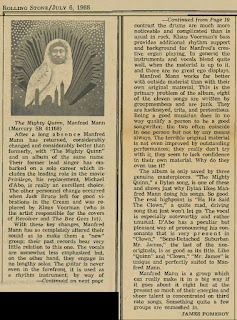 Tired of playing the same simple pop hits,
Mann and Mike Hugg created a new band
titled, Chapter 3. It was jazz/rock fusion
with horns, keyboards, drums, but no guitar.
They say it was a new sound, but it
would not be hard to make a connection
to the Graham Bond Organization, with
Ginger Baker, Jack Bruce and Dick
Heckstall-Smith. Jack Bruce briefly
played in the Manfred Mann Band, too.
Chapter 3, "Lady Ace", (audio clip) 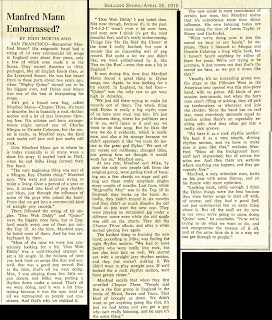 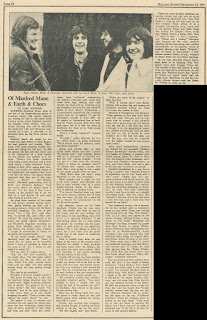 Their first album was a mix of rock,
pop, progressive artrock and another
Dylan tune. It met with mixed
reviews. They continued on and
achieved success with more hits. 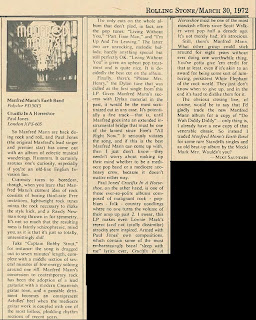 Their album, "Get Your Rocks
Off", was one of the band's
most popular albums.

In the meantime, original Manfred Mann
member, Tom McGuinness had teamed
up with Hughie Flint and recorded
as McGuinness Flint. That band also
included Gallagher and Lyle, who
wrote most of the material until
they went solo.
Tom McGuinness
McGuinness Flint, "Malt & Barley
Blues", (live clip). 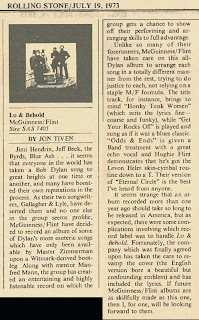 A review of their live
act at the Whisky A Go Go
during their first US tour
as The Earth Band. 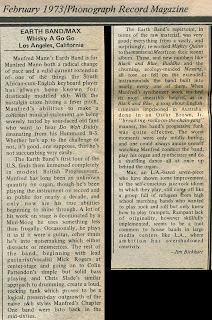 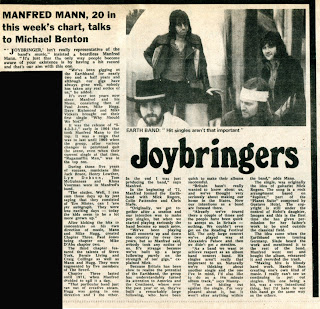 DISC magazine reviewed Solar Fire,
an Earth Band Album,
next to a review of a
McGuinness Flint album.
Dated 12/15/73. 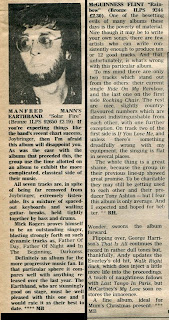 The album "The Good Earth" is
discussed in this article in Melody
Maker March 30, 1974. 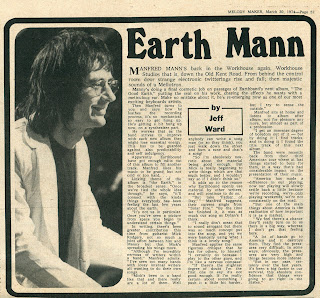 On "The Good Earth", the
buyer of the album was
entitled to own a
square foot of land.

A poster promoting the album. 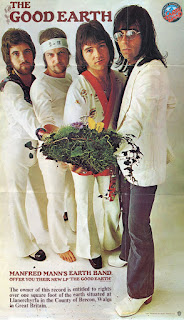 This is from a Warner Bros. promo
pamphlet available for free in
many record stores at the time. 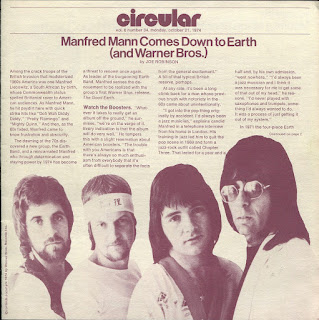 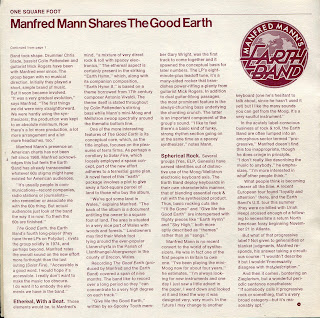 Like many Manfred Mann albums,
it received mixed reviews, but
had solid sales due to a
major hit single.

An overview of his career
from an article in 1977. 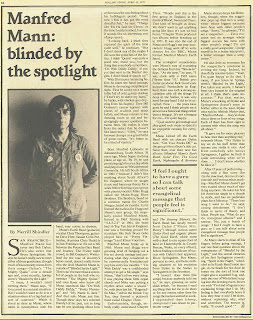 Here are some of the albums
that make up the Manfred Mann story.
Do Wah Diddy Diddy, (live clip) 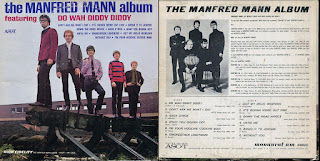 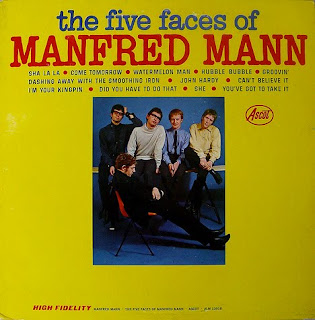 "Pretty Flamingo" was another top 10
hit for the band. Jack Bruce played on this album,
but left while it was still on the charts, and
re-joined Ginger Baker to form Cream
with Eric Clapton.
"Pretty Flamingo", (audio clip) 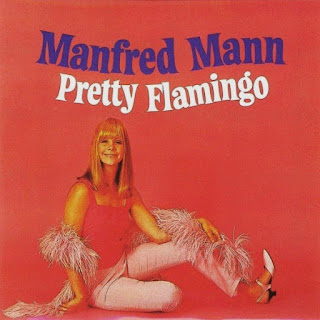 The Graham Bond Organization brought
Baker and Bruce together. Dick Heckstall-Smith
joined Colosseum. Graham Bond, was one
of the early British R&B musicians and influenced
a generation of followers.  Eric Clapton
recorded his song, "Have You Ever Loved
a Woman" with Derek & The Dominos years later.
Graham Bond suffered from depression which
led to substance abuse and financial failure.
He died when he was hit by a train. His death is
believed to have been suicide.
Dick Heckstall-Smith
Colosseum, (live clip)
Graham Bond
The Grahan Bond Organization, "Hoochie
Choocie Man", (live clip) 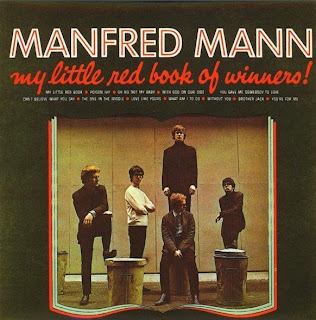 Most people now realize that the song, "The
Mighty Quinn", by Bob Dylan, was about
Anthony Quinn who played an Eskimo
in the film, "The Savage Innocents".
The Mighty Quinn, a history
The cover art is by Victor Moscoso,
who is well known for his rock poster
art and ZAP comix work. 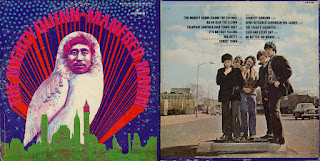 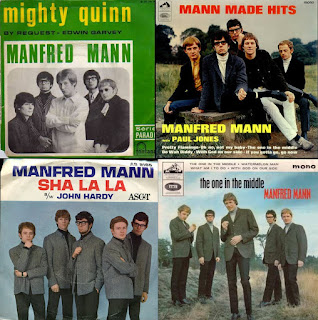 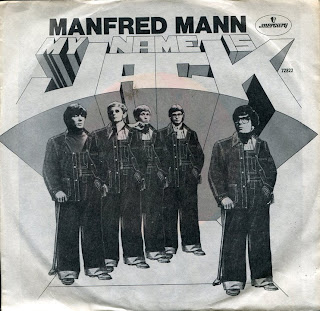 Mike d'Abo went on to
have a solo career. His song, "The
Handbags and the Glad Rags" was
covered by Rod Stewart. The success
of that probably led
Rod Stewart into covering
many more ballads by other artists,
which he continued to do for decades.
Mike d'Abo 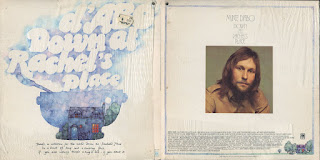 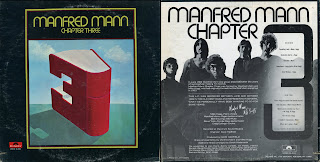 Paul Jones was Manfred Mann's
first lead singer. He left to have a solo
career that included TV and film roles.
Paul Jones 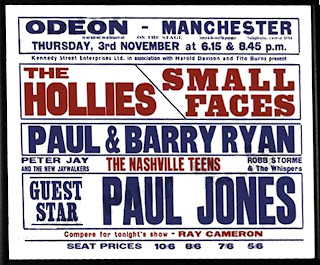 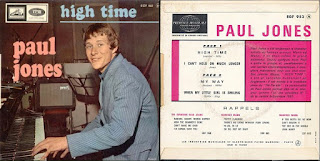 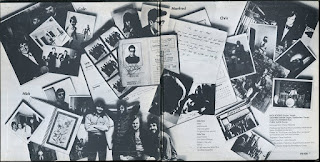 Get Your Rocks Off album. 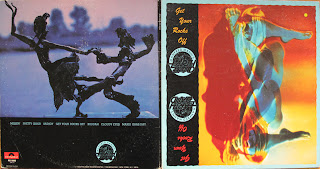 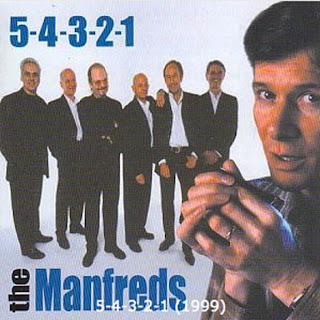