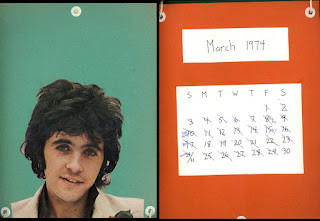 The month of March in 1974 was one of
the best. In less than 3 weeks my friends
and I saw 5 major acts. Peter Frampton,
Hawkwind, Man, Yes and Genesis.
All were at their peak of creativity.
Past pages of British Rock Calendar
No comments: 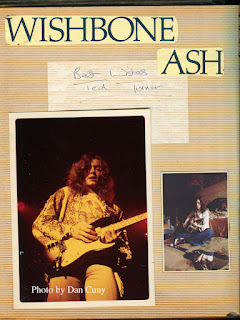 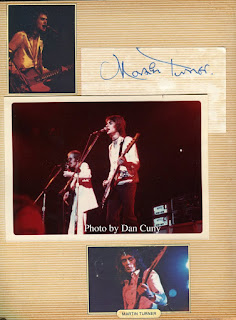 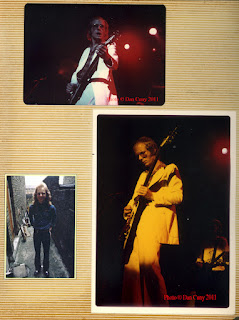 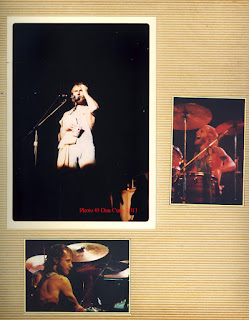 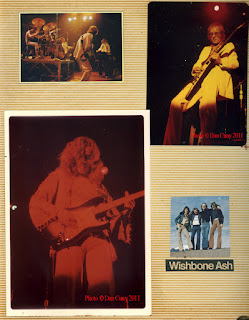 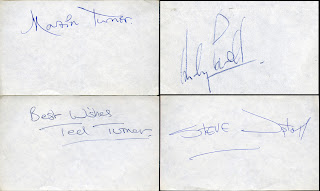 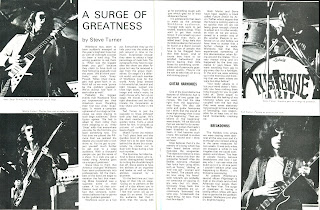 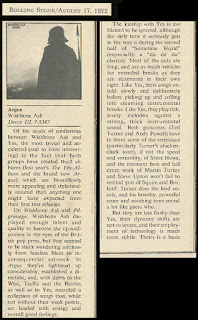 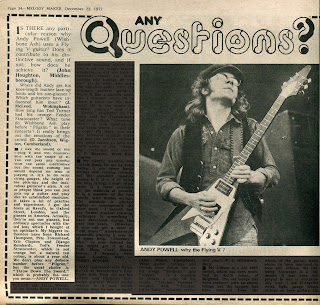 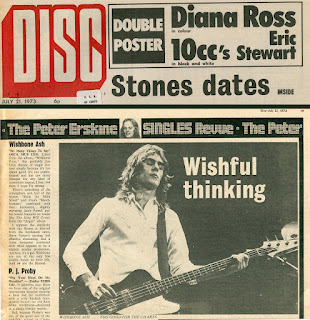 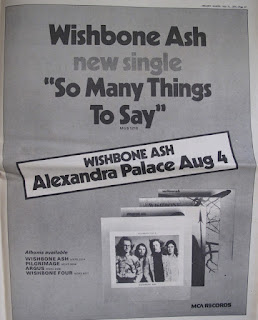 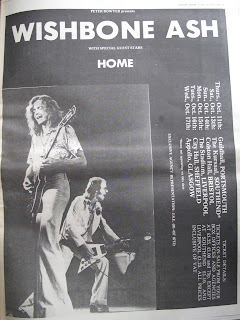 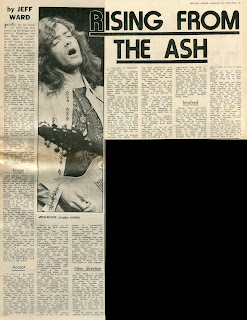 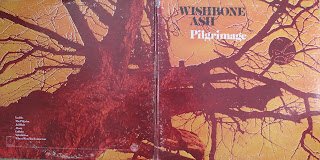 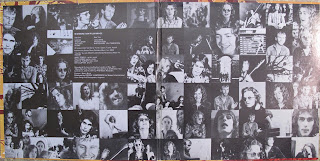 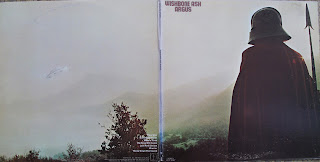 
In 1974 my friend, Michael Morton, gave me and
other friends handmade calendars. He cut images
from British Rock fan magazines to decorate it.
He pasted them on to construction paper and inked the
days of each month. I used that calendar to mark the
concerts that we wanted to attend. Some of them
we did and others cancelled, which was marked.
I will post a page at the start of each month, 2010.
Having gotten off to a late start, I am posting January
and February together.
-----------------
January's page shows that I went to Los Angeles.
I went with fellow British Rock fans, Gary Hodges
and Michael Morton, who made this calendar.
On that trip we visited Rodney
Bingenheimer's English Disco.
This month Slade cancelled, but we did see
The Moody Blues at the Oakland Coliseum. 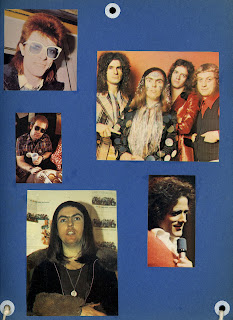 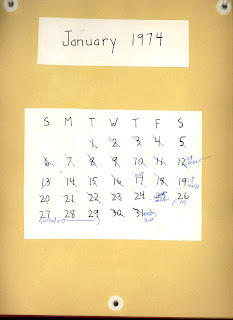 In February we saw Manfred Mann's Earth Band
and Uriah Heep on the same bill at Winterland.
Then ELP & Back Door at the San Francisco Civic Center.
Fleetwood Mac, Argent and Savoy Brown cancelled. 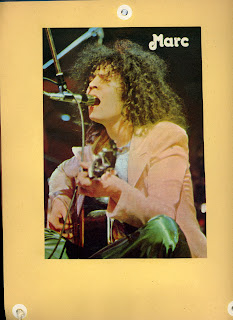 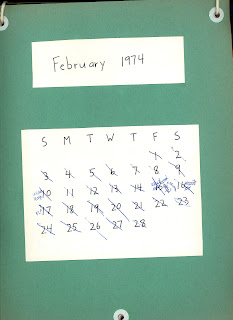